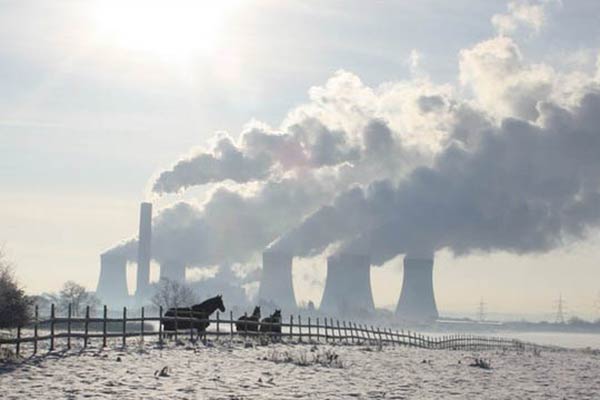 What happens if climate change is left unchecked. Some of the initial consequences which we are now starting to experience.

There is now no double in the scientific community that manmade global warming which causes climate change is taking place.