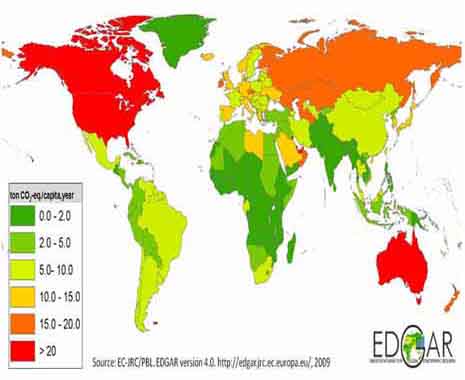 More science behind the effects of global warming and climate change.

There is now no double in the scientific community that mankind is causing global warming and the subsequent climate change is taking place.

Without quick action, the consequences for our planetary home could become irreversible.  This is now a planetary emergency, Al Gore.

Why are Global Warming and Climate Change happening now?

This is a unprecedented and massive collision between civilisation and Earth for the following reasons:-

Why are people so resistant to Climate Change action (Al Gore)

Everyone must act now, don’t feel overwhelmed by the challenge, make the changes, get politically involved and educate everyone you know to do the right thing.