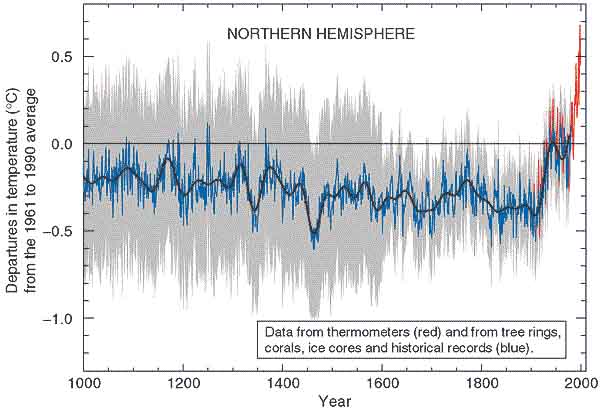 The Effects and Science of Global Warming caused Climate Change

A more scientific look at climate change and global warming along with its effects.

The Effects of global warming which is causing climate changes

What is being done to combat climate change.In Europe targets have been set to reduce CO2 emissions from 1990 levels by 80% by 2050. Governments will face significant penalties if these targets are not met.

The majority of countries have ratified the Kyoto Protocol, all except for Australia and the United Stated.

Global legislation/ C02 control is possible. Control of atmospheric gases has been done in the past with the Montreal Protocol when scientists realised that CFC’s were causing the ozone layer hole. The ozone layer prevents most of the UV radiation from the sun getting to Earth’s surface. No ozone layer means widespread skin cancer.

The Intergovernmental Panel for Climate Change is now responsible for monitoring the situation. The reports they produce are reliable and based on the current science.

Some fossil fuel companies are moving in the right direction. BP has been one of the biggest providers of Solar PV Panels but now appear to be moving more towards wind power and bio fuels, 2013.

Denmark gets 21% of its electricity from wind generation (2006). 85% of its wind turbines are owned by individuals or wind co-operatives. In the UK the average turbine operates a 28% of its capacity over the year.

Solar thermal power plants are being developed that generate heat and electricity.

Without quick action, the consequences for our planetary home could become irreversible. This is now a planetary emergency, Al Gore.

Why are Global Warming and Climate Change happening now?

This is a unprecedented and massive collision between civilisation and Earth for the following reasons:-

Why are people so resistant to Climate Change action (Al Gore)

Everyone must act now, don’t feel overwhelmed by the challenge, make the changes, get politically involved and educate everyone you know to do the right thing.

You were not leaving your cart just like that, right?

Enter your details below to save your shopping cart for later. And, who knows, maybe we will even send you a sweet discount code :)