What is Global Warming caused Climate Change – Why reduce CO2 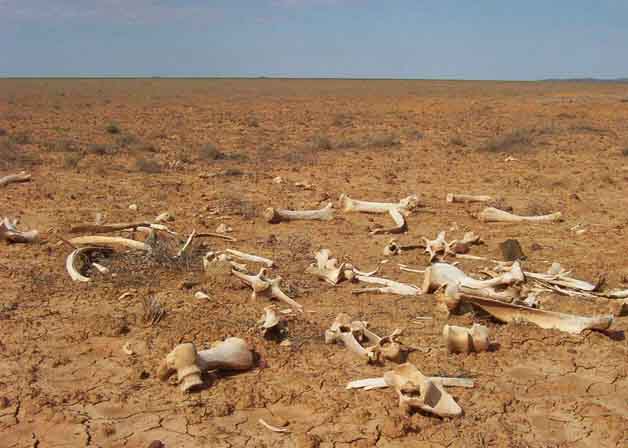 The Earth’s climate is changing, and people’s activities are the main cause.

Reducing CO2 – Big victories are made of many small ones. If every person in the world even makes a small change to the way we live it would be like a huge tidal wave of global CO2 reduction – use the bike, turn the heating down 2 degrees, turn lights off, insulate, get solar panels.

A top Lloyds insurance representative recently said if we don’t act now to prevent this looming catastrophe, the population of the world will face extinction. If we humans continue business as usual over the first half of this century, human health, water and food security will all be under threat and the collapse of human civilisation due to climate change will become inevitable

There is now no doubt in the scientific community that man made global warming which causes climate change is taking place.

The Earth’s climate is changing but in ways that you can’t easily see.

More than 100 years ago, people around the world started burning large amounts of coal, oil, and natural gas to power their homes, factories, and vehicles. Today, most of the world relies on these fossil fuels for their energy needs. Burning fossil fuels releases carbon dioxide, a heat-trapping gas, into the atmosphere, which is the main reason why the climate is changing.

The Earth is getting warmer because people are adding heat-trapping gases to the atmosphere, mainly by burning fossil fuels. These gases are called greenhouse gases. Warmer temperatures are causing other changes around the world, such as melting glaciers, stronger storms and the loss of wildlife habitats.

When scientists talk about global climate change, they’re talking about the global climate and a pattern of change that’s happening over many years. One of the most important trends that scientists look at is the average temperature of the Earth, which has been increasing for many years. This is called global warming.

Don’t cut down the forests. The Amazon rainforest has often been described as the lungs of the earth. It absorbs a huge amount of CO2 from the atmosphere and produces 20% of the worlds oxygen. The Amazon is worth far more alive to the environment and medical sciences than it is for timber or grazing cattle. The Amazon is currently being cut down at a rate of 1.5 acres per second.

The Earth’s climate is getting warmer, and the signs are everywhere. Rain patterns are changing, sea level is rising, and snow and ice are melting sooner in the spring. As global temperatures continue to rise, we’ll see more changes in our climate and our environment. These changes will affect people, animals, and ecosystems in many ways.

The outcome of not acting fast enough to slow and reverse global warming will lead to Extreme weather, intense tropical storms, typhoons, flooding and will amount to billions of cost to the world economies, a far greater cost to humanity than not acting very soon.

Less rain can mean less water for some places, while too much rain can cause terrible flooding. More hot days can dry up crops and make people and animals sick. In some places, people will struggle to cope with a changing environment. In other places, people may be able to successfully prepare for these changes. The negative impacts of global climate change will be less severe overall if people reduce the amount of greenhouse gases we’re putting into the atmosphere and worse if we continue producing these gases at current or faster rates.

Shock Climate Change Facts – believe it, this is happening

Effects on People and the Environment

So this is real?

Abundant data demonstrate that global climate was warmed during the past 150 years. The increase in temperature was not constant, but rather consisted of warming and cooling cycles at intervals of several decades. Nonetheless, the long term trend is one of net global warming.

Corresponding with this warming, alpine glaciers have been retreating, sea levels have risen, and climatic zones are shifting. The 1980s and 1990s were the warmest decades on record. The 10 warmest years in global meteorological history have all occurred in the past 15 years and the 20th century has been the warmest globally in the last 600 years.

What is being done to combat climate change.